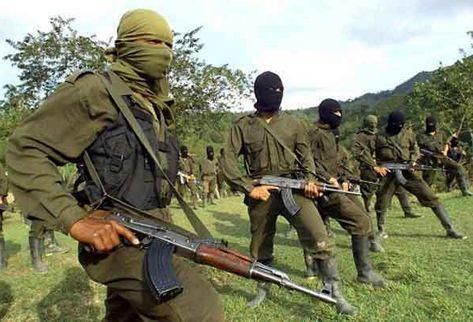 While economic development is the urgent priority for the BJP government in Raipur, the state is facing a serious threat from Naxalites and other fringe elements to its social fabric.

The Naxalites concentrated in and around Bastar region exploit the backwardness of the people who are recruited in large numbers and given arms training with indoctrination.

The frequent attacks on police convoys in the remote jungles by the Naxalites spread terror and make the process of socio-economic development of these marginalised people an uphill task.

Former President A.P.J. Abdul Kalam in his letter penned two months before his demise to Chief Minister Raman Singh stressed on improving the human resource potential of Chhattisgarh which is blessed with vast mineral resources.

Kalam said the people of Chhattisgarh are hardworking, intelligent and ready to take part in the development process if given an opportunity. 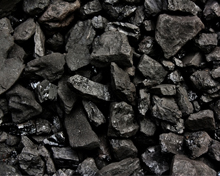 With 26 million people, a large percentage of them being youth, the state can contribute to the generation of skilled workforce in thecountry if its population has got the right education and training at the right time.

An energy surplus state, Chhattisgarh is the leading producer of top minerals like coal (21%), iron ore (16%) and dolomite (11%) in the nation.

Besides natural wealth, the state is one of the largest producers of rice in the country.

Chhattisgarh is rich with tribal culture and heritage.

But the state has a big challenge in improving the human development index (HDI) from the present 0.358 to above 0.750 in the next five years.

Kalam in his letter to the CM had mentioned on the need to develop knowledge-driven jobs at the rural areas for the youth and also tackling the Naxal prone regions of the state. 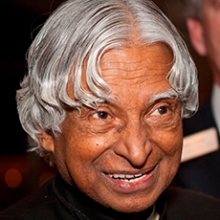 Following his interaction with experts and professionals from the state, Kalam has given a check-list of suggestions to the Chief Minister Raman Singh:

The state cabinet meets every Tuesday and decisions are taken quickly. 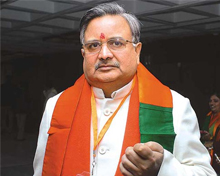 All government officials and ministers are easily accessible to the public.

The Chief Minister Raman Singh has an hour - long 'Jan Darshan' every morning where he meets people with no prior appointment.

Decentralised governance has been firmly established in Chhattisgarh.

Strong local governments in both urban and rural areas have reached out to fulfil the needs of the people.

Most social sector programmes are run by the village panchayats and urban bodies.

The state secretariat has developed an effective network with the local governments in urban and rural areas, besides keeping in regular touch with district officials.

Over the years, speedy action and a lean bureaucracy had ensured an effective administration.

The small size of the state cabinet is reflected at all levels of the administrative hierarchy.

With policies under strict fiscal watch -- maintains a cap of 40% on all capital expenditure --the state is spared of any over-draft from the RBI. 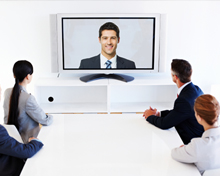 People can air their complaints through video-conference based public grievance redress system to interact with the CM and other top functionaries of the state.

The government is made response and transparent with the e-governance mode of registering complaints on a host of problems including civic woes.

This e-governance project is headed by the Chief Minister who is ready accessible to public for solving their litany of woes.