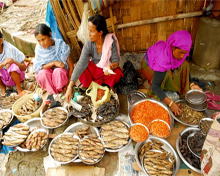 Given the strategic location of Arunachal Pradesh in the north-eastern corner of India bordering China and Myanmar to the north and east respectively, it can be developed as a gateway to Southeast Asia.

Both the Central and state governments have been channelising funds on a priority basis to speed up various infrastructure projects like roads, bridges, hydro power stations, buildings, schools and hospitals which are dramatically changing the very landscape and people profile of this picturesque state.

Once all the facilities and modern amenities are in place, Arunachal can easily become the hub for international trade networking mostly with China, Bhutan, Myanmar and south-eastern countries. 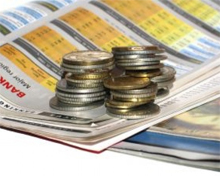 Some of the noteworthy features of the Arunachal economy that welcomes domestic investment across all sectors of industries are listed below: 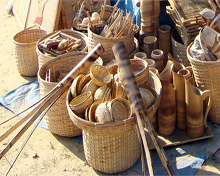 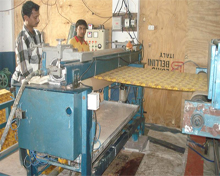 Major initiatives taken by the government to promote Arunachal Pradesh as an investment destination are: