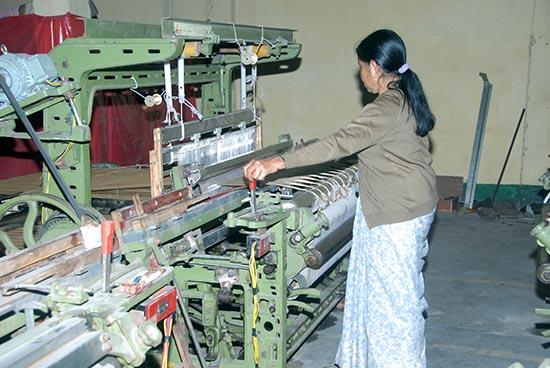 Gifted with hilly terrain covered with thick tropical and alpine forests, perennial rivers and wild flora and fauna, Arunachal is yet to tap its natural resources to its full potential for economic growth.

Languishing in industrial and social backwardness, the people look upon both the state and central governments to lift them from their rudimentary lifestyle to get in sync with modern life like that of their counterparts in Assam and rest of India.

Facing the existential threat from China, which claims the entire state as South Tibet, the Centre has taken up on a fast track basis the development of road and other connectivity projects across the 19 districts whose remote towns and villages are yet to be discovered by the rest of the world.

Here are some of the prospects Arunachal offers in terms of win-win situation for all stakeholders in the industrial space:

Its diverse topography offers opportunities for non-timber based industries such as bamboo, cane and medicinal plants. 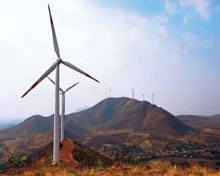 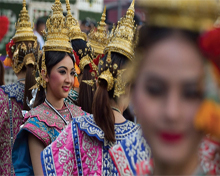 The primary and tertiary sectors continue to dominate thecomposition of GSDP of Arunachal Pradesh.

The growth was driven by agriculture,forestry and logging.

The growth has been driven by trade, hotels, real estate, banking, insurance, transport,communications and other services.

The state's economy is mainly agrarian based on theterraced farming of rice and the cultivation of crops such asmaize, millet, wheat, pulses, sugarcane, ginger, oilseeds,cereals, potato, and pineapple. 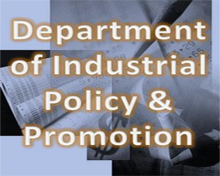 According to the Department of Industrial Policy and Promotion (DIPP), cumulative FDI inflows from April 2000 toJanuary 2015 amounted to US$ 80 million.

The biggest chunk of investment has been in electricitygeneration.

Of the total outstanding investments in 2013-14, the electricity sector accounted for around 93.8%, followed by the services sector (5.9%).

The central government has invested heavily in the hydro electricpower generation projects in Arunachal Pradesh.