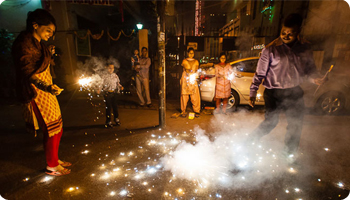 Diwali is a major Hindu religious festival, known as the festival of lights. Being the most famous festival in India, people celebrate the occasion by lighting lamps in their homes, streets, shops and temples. The festival signifies the victory of good over evil, spans over a period of 5 days, the main day of the festival falls on the new moon of the Karthika month (North Indian Calendar) same as the month of Aippasi (Tamil calendar) which falls between October-November.

How People Celebrate Diwali in India

The day before Diwali, people clean and decorate their homes and offices. On the festive day, people get up early in the morning and after bathing, wear new clothes and light up lamps, both inside and outside their home. Since Diwali is often associated with the positive energy, various Gods and Goddesses are worshipped. In North India, Goddess Lakshmi is the most important deity during the occasion. People performed Lakshmi Puja, Ganesh Puja and Lakshmi-Ganesh Puja on the occasion. 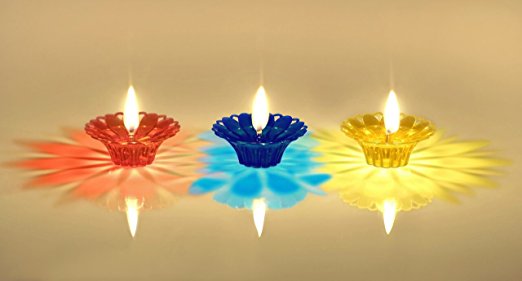 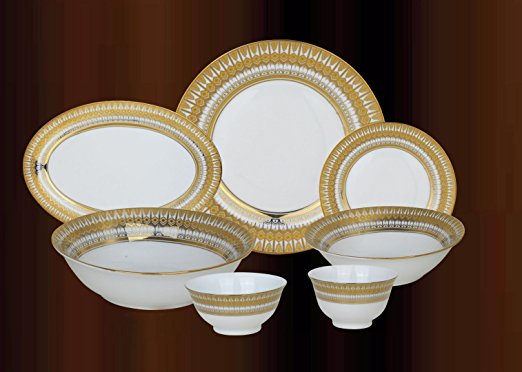 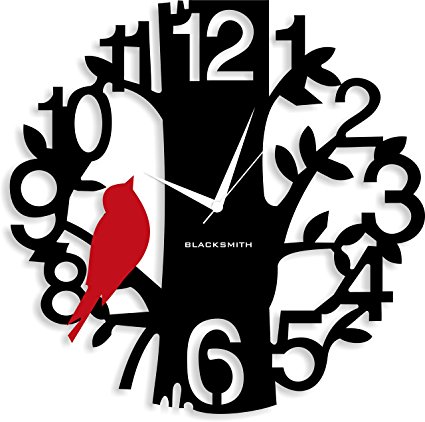 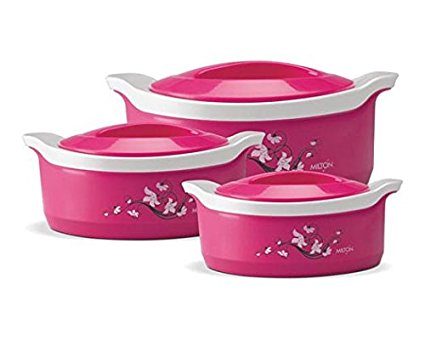 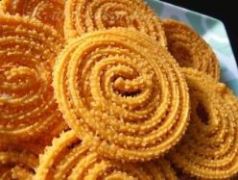 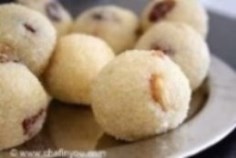 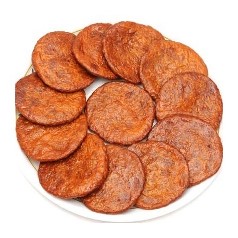 Some Hindus also perform pujas to Lord Rama (Lord Vishnu), since they believe the occasion to celebrate the return of Lord Rama to Ayodhya from exile of 14 years. In South India, Diwali is observed for two days as Naraka Chaturthasi and Deepavali (Diwali). People rise up early in the morning, after taking a bath they make a trip to the local temple along with families to seek the blessings of the God. It is also a great day for children as they celebrate the day by bursting firecrackers. In the states of Telangana and Andhra Pradesh, a large dummy of demon Narakasura loaded with firecrackers are made. Later the dummy will be burst by a person, who is dressed as Lord Krishna is accompanied by Satyabama his consort.

In Tamilnadu, Hindus celebrate by waking up early in the morning, which is followed by an oil bath. After the bath, new clothes are worn as a part of the celebration. Some families also exchange sweets between neighbours, visiting relatives. Apart from bursting of crackers, a home-made medicine known as ‘Deepavali Lehyam’ is also prepared. The main purpose behind the medicine is to aid the digestive system after a feast.

In some parts of Odisha and West Bengal, Hindus worship Goddess Kali instead Goddess Lakshmi. In many parts of North India, many Hindu communities organise elaborate puja for Lord Krishna and large several feasts are offered.

Besides, the festival is also celebrated outside India in countries like Nepal, Fiji, Guyana, Malaysia, Mauritius, Myanmar, Singapore and Srilanka. Not just Hindus, Jains celebrate a festival also called Diwali to celebrate the attainment of Moksha by Mahavira. While, Sikhs celebrate Bandi Chhor Divas to make the release of Guru Hargobind from Mughal Empire, some Buddhists also celebrate Diwali by performing special pujas to Goddess Lakshmi.