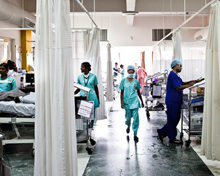 Having embraced a socialist type of public administration after Independence, governments have tried to usher in an equitable growth across the country by opening up avenues to realise the full potential of its citizens.

On the health front, policies were aimed at improving facilities in the rural areas and expanding the skilled manpower to deliver quality medical services.

For example, the National Health Policy 2002 was aimed at ushering in an “acceptable standard of health” for the general population. 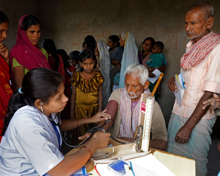 Keeping this in mind, the Eleventh Five Year Plan (2007-12) had set the goal of achieving good health for people, especially the poor.

The steering committee on health in its report has recommended the 12th Plan should focus on making of the system being able to respond to the healthcare needs of households.

Some of the major targets set for achievement by the end of Twelfth Plan period are: 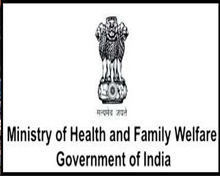