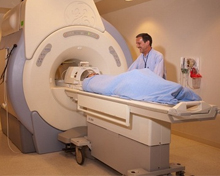 Being healthy is a prerequisite for an honourable living and a fundamental element to achieve great things on earth. With increasing life expectancy, an average Indian is now willing to engage in productive work much beyond his or her retirement age.

But with exposure to modern ills and accustomed to a new lifestyle, one cannot keep off visiting hospitals as a range of diseases is bound to take a toll on the health system. The paradox in the healthcare delivery is quite stark in India.

On the one hand we have state-of-the-art hospitals equipped with high-tech devices in cities, while in the rural areas patients find really tough to get even the basic medical treatment as private investors are not willing to risk their capital on a region where the return on investment will be very low. 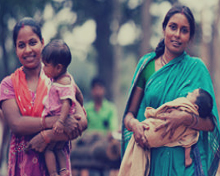 The much touted public healthcare system has failed to deliver the results as government finds it hard to mobilise resources to strengthen even PHCs (primary health centres) which have a good presence in rural India.

While the infant mortality (40 per 1,000 live births) and morbidity rates don’t speak highly of the healthcare system put in place, the situation in backward states and regions of India is downright pathetic. The neo-natal and maternal health indices are much below average expectations from a developing country.

WHO's Ranking of the India's Healthcare Systems 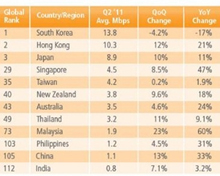 In its latest study of the healthcare systems in the world, the WHO has ranked India at 112th out of 190 countries it had taken up for a detailed survey. This poor show is not surprising as the country allots just 4.2% of its GDP for healthcare spends, of which public health spending is a mere 1.2% compared to 3 per cent in China and 8.3 per cent in the United States.

The Union Budget (2015) allocation of Rs 33,150 crore to the healthcare sector is no different earlier outlays. And this amount is too short of expectation of much needed increase in public health funding from the present 1.2% of GDP to 2% which was the target of the draft policy on healthcare.

Just to match up to WHO benchmark, India has to add 1.7 million beds, double its medical workforce and raise its paramedical staff three-fold. This is no easy task. What is most worrisome is that healthcare delivery is not matching up to the population growth in recent times.

Lack of Medical Facilities in India 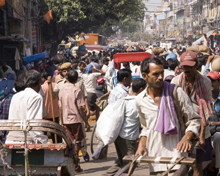 Given this alarming break-up of our population mix, the government has to work out on an urgent basis a roll-out of a healthcare network in rural areas with its own funding in order to groom health citizens for tomorrow. And the time to act on promises and policies is now or never.