Can I start business in Bihar? 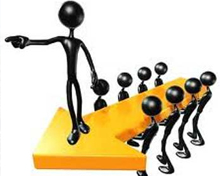 One of the largest producers of fruits and vegetables, Bihar is most suitable for investment in food processing units. Given the cheap availability of labour and fertile soil with abundant water, the private sector is being attracted with incentives and subsidies to tap the vast potential in agro-based industries.

Some of the incentives and subsidies granted to upcoming industrial units are:

Central Sales Tax (CST) reduced to only 1% for small and medium industries. 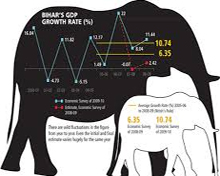 This policy aims at speedier development of social infrastructure and setting up an eco-system that is conducive to the sustainable growth of industrial units across the state. Under this scheme, labour laws will be made for industry-friendly, sick units will be revived with special emphasis on promoting cottage, village units which employ a large number of workforce in Bihar. Also, land will be given to industrial projects at a nominal cost without any major expenses in registration and stamp duty.

The state has drawn up plans to simplify the inspection of factories, train manpower for skilling human resources, and pass laws to monitor aspects of financing, licensing, construction and ways to minimise the delays in setting up new industrial units.

In June 2009, the World Bank ranked Patna as the best city in India, out of 17, to start a business.

The challenge is to arrest the migration of thousands of Bihari youth to other states for employment and livelihood. If the government can formulate a foolproof policy that will engage the youth in productive work in the state itself, then it will not only boost local economy, but also enable Biharis to live in dignity instead of being targeted in far off places like Maharashtra and Punjab where they are engaged in a number of unskilled and semiskilled works.