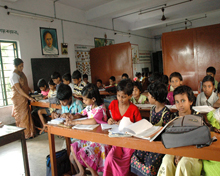 The city of Kolkata has played a major role in the development of modern education system in the country.

So many schools and colleges were established by the missionaries long ago. 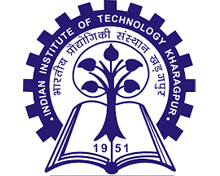 The prestigious IIT was set up at Kharagpur in the state. It is at a distance of 120 km from the city of Kolkata. It is the oldest among all such institutes in the country.

Another premier management institute like IIM was established in Kolkata in 1961. The institute was formed with the help of MIT Sloan School of Management and Ford Foundation.

The University of Calcutta was the first modern university in the India. It was established in 1857. The educational standards in the state are relatively high and the students here are cleverer than those in other parts of the country. Rabindra Bharati University was established in 1961 and it offers the courses in fine arts and performing arts.