Can I start business in West Bengal? 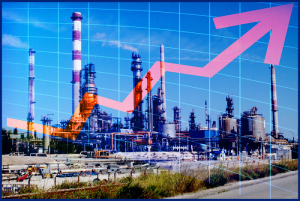 Ever since Mamata Banerjee took over the reins of West Bengal from the Communist rule, the state is looking up in terms of attracting capital with progressive reforms. But the ease of doing business can be improved further as the perception of West Bengal as the fiefdom of militant trade unions still lingers on.

CM Mamata has taken a slew of measures to usher in an eco-system conductive for industrial growth in Bengal.

Some of her far-reaching moves are:

The validity of trade licences have been extended for 3 years from one year. For industries coming up within an industrial park in a municipal area, concerned authorities like the WBIDC, WBIIDC, WBSIDC and WEBELBSE would be providing permission for the construction of buildings. 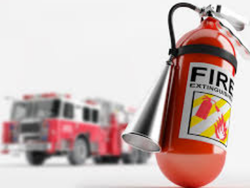 Fire licences for new industry will be given within 60 days. Mamata has announced in June 2015 that her government will issue provisional certificates of clearance for all projects within 15 days. The trade licences issued in urban areas will be required to be renewed every 5 years rather than earlier 3 years.

In order to guide startup units, the government has started MSME assistance centres in every district. An e-VAT system was launched to make paying taxes an easy affair through online. Bangladesh industry minister has requested Mamata to urge Kolkata industrialists to run their units in the neighbouring country which can benefit from the expertise of West Bengal.

"Shilpa Bandhu" or the State Investment Facilitation Centre (SIFC) is the state-level nodal agency for single-window clearances in West Bengal. The purpose of Shilpa Bandhu is to provide guidance and information to investors about policies and programmes of the state. The agency is monitored by an empowered committee. 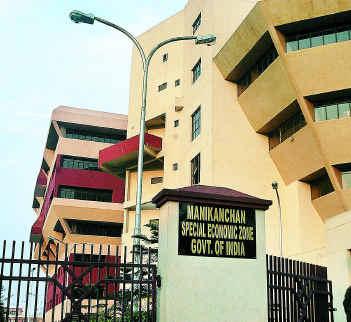