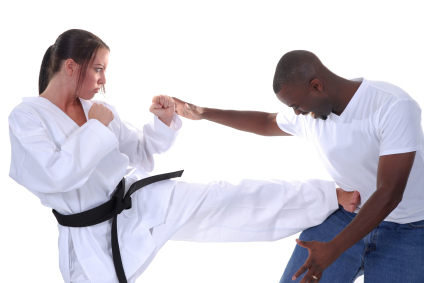 The life of human is threatened by many miscreants in social environment. Therefore it is necessary to know how to protect oneself from such dangerous situations. Self-defence is a countermeasure that people use to defend themselves from harmful act of offenders. The use of the right of self-defence as a legal justification for the use of force in times of danger is available in many jurisdictions. Self-defence trainings are quickly developing skills for personal battle in which the mind-sets range from mutilating attacker with ruthless strategies to escape strategies.

In physical self-defence, people use physical force to protect themselves from an immediate threat of violence. Such force can be either armed or unarmed. In both case, the chances of success depends on many factors related to the sternness of the threat on one hand, but also on the mental and physical readiness of the protector.

In order to protect oneself, person is required to complete some training. For self-defence, many people complete training course of styles of martial arts techniques. Martial Arts include Kickboxing, Aikido, Karate, and Kung Fu. These martial or combat sports can be excellently applied for self-defence. Some martial arts techniques train people to escape from a knife or gun situation, or how to break away from a punch, while others train how to attack. 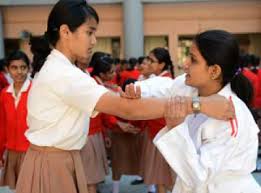 Many scholars argue that if defender is trained in physical self-defence tactics but lack in the mental toughness to execute these strategies, then they cannot protect themselves from attackers.

Controlled environments cannot easily imitate the stress and adrenaline dump which occurs during an attack. There is a need to be able to enter the proper fightermind set if a person has to survive in dangerous environment. This warrior approach is the ability to focus virtuously on the successful outcome of a situation without becoming worried with the results, even if they prove disastrous in the devotedsearch of desired outcome.

The ability to go over, under, around or through any problem is the spirit of this "never quit" attitude. Self-protection is a very dominant motivator and it is importantto ensure that one has the mental robustness and proper mind-set to emerge the winner in an encounter with one or more attackers.

There are several effective self-defence techniques to prepare for and stay safe in real-world violent situations.

Many experts stated that prevention is the best Self-Defence. People remember that they must move in safe way as attackers look for unsuspecting, weak targets. Therefore, persons must follow some guidelines for general safety such as being aware of surroundings, walking and parking in well-lit areas only, always keep keys in hand as to approach door or car, change route and times of travel, and other personal security precautions.If violence is unescapable, however, to really defend people must know ahead of time how to fight back effectually.

It is possible even against someone stronger. 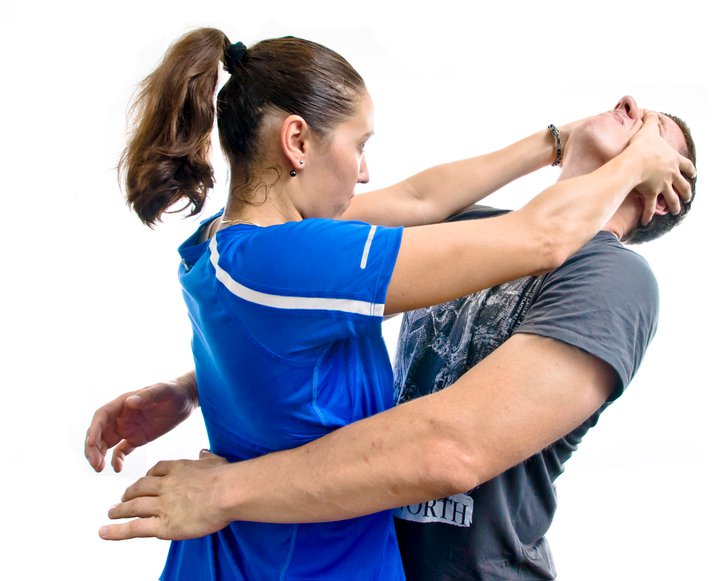 Whenever the attacker touches person, it is clear that he cannot escape therefore specialists says that people must shout loudly and push back at him or her. This cat represent two things: it signals for help and it lets the attacker know these people are not an easy target.

Women's Self-Defence Tips: Women are soft target for attackers therefore they must be more careful and have good knowledge of self-defence techniques to defend themselves from offenders.

Self Defence for Elderly people:

The thought of self-defence for older people is associated with not showing fear instead of physically protecting oneself. Strength to protect oneself comes from mindfulness of surroundings, a fearless presence, and an understanding of capabilities.

It is a generally accepted belief that Individual may guard themselves from any dangerous circumstances even when that behaviour would normally constitute a crime. Basically, Self-defence is the right to prevent suffering force or violence through the use of sufficient level of counteracting force or violence. Self-defence training must be taken by all people to handle unusual situation.