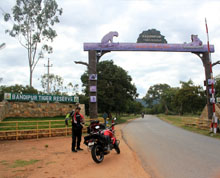 Nesting in the foothills of the Nilgiris, Bandipur National Park is one of the most famous national parks in South India and a premier wildlife destination.

Spread over an area of 874 sq. km, this national park in the Mysore district in Karnataka was originally the private hunting ground of the Maharaja of Mysore. 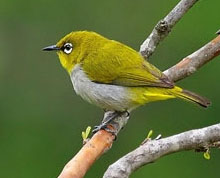 Where to stay in Bandipur National Park 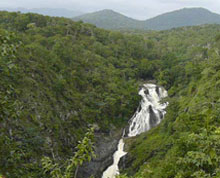 How to go Bandipur National Park

By Air: The nearest international airport to Bandipur National Park is Bangalore which is 220 km away from the park. All international and domestic airlines operate flights from Bangalore to all major cities of India and vice versa.

By Rail: The nearest railhead for Bandipur National Park is the Mysore railway station. You can take Shatabdi Express that connects Mysore with Chennai. A good many train services operate between Bangalore and Mysore. Mysore is well connected by road with Howrah, Mumbai, New Delhi, Hubli, Miraj, Tirupati, Thanjavur and Tiruchirapalli.

By Road: Bandipur National Park is well connected by road to different parts of India. Major cities and places near the park connected with it by road are Mysore ( 80km), Bangalore (220km), Coimbatore in Tamil Nadi (168 km), Ooty (Ootacamund) (79 Km) and Mudumalai Wildlife Sanctuary (19 km). 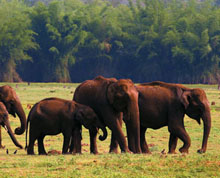 The picturesque mist clad hills of Gopalaswamy, 20 km from Bandipur National Park, is home to a beautiful temple dedicated to Venugopalaswamy (Lord Krishna) dating back to the Hoysala period.

80 km from Bandipur National Park is located the historical city of Mysore which boasts a stunning diversity of architecture, several museums, art galleries and places of interest including the famed Mysore Palace. Not to be missed is the Dussehra festival which attracts thousands of visitors.

The renowned hill station of Udhagamandalam, or Ooty as it is popularly called, is located at an elevation of 2,240 metres above the sea level. The picturesque landscape, gushing waterfalls, parks, gardens, lakes- all these go along way in making Ooty a wonderful place to visit. It is rightly called queen of hills. Located in the state of Tamil Nadu, Ooty is 79 km from Bandipur National Park.