Various rivers like Indus, Suru, Shyok, Nubra, Zanskar, Jhelum, Chenab flow through the state. Jammu and Kashmir is known for having too many valleys like Kashmir valley, Lidder valley, Sind valley, Poonch valley, Tawi valley and Chenab valley. Ladakh and Kashmir valley are divided by the Himalayas.

Ladakh region has the ancient Buddhist monasteries. The capital of the state is Srinagar during summer and changes to Jammu during winter due to the extreme weather conditions. The summer temperatures in the state generally lies between 39.9°C and 23.4°C and that of winter temperatures ranges between 20.2°C and - 4.5°C.

Natural gas reserves are found in Jammu region of the state. Other mineral resources found in the state are bauxite, gypsum, limestone, copper, coal, zinc among others.

There are national parks in the state. They are : 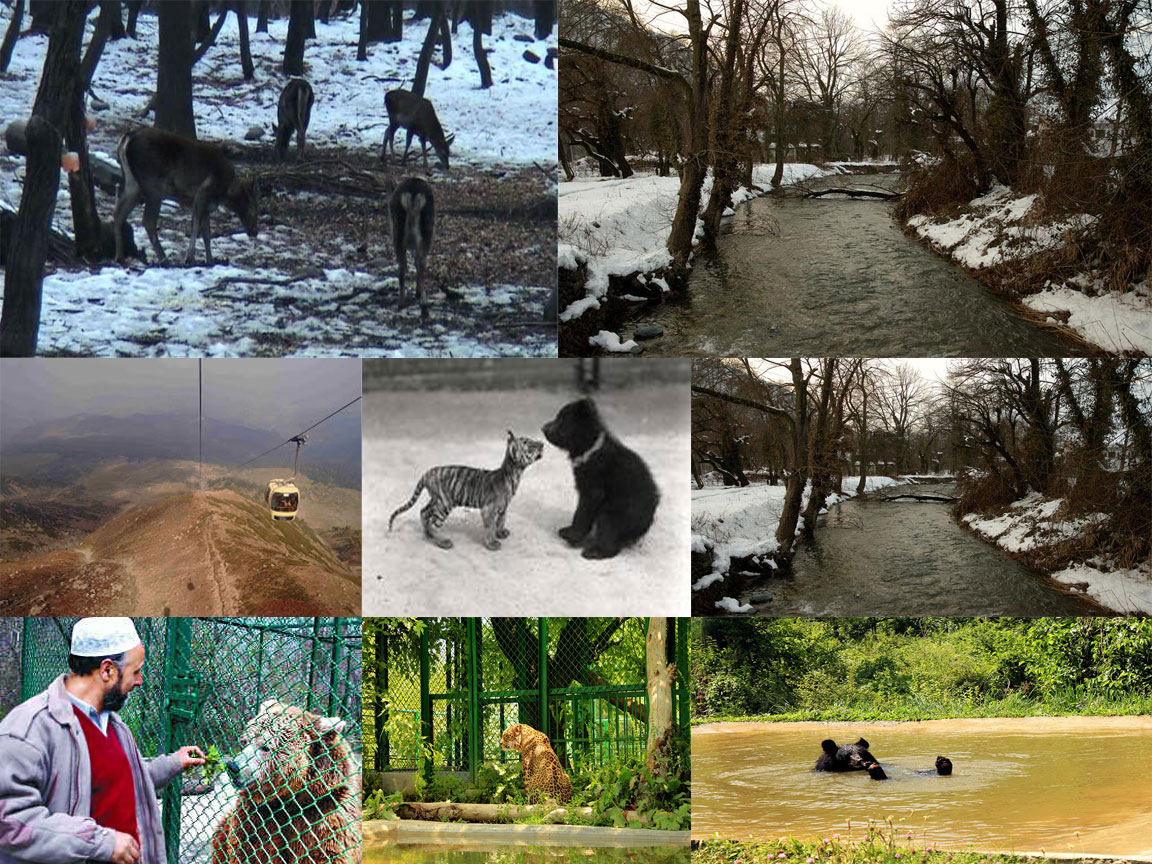