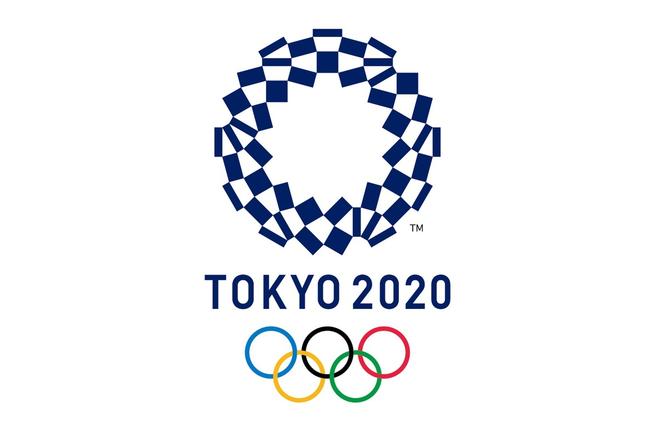 Japanese capital Tokyo will be hosting the Olympic games after fifty-six years for the second time, from 24 July to 9 August 2020. It is widely acknowledged that the Games in 1964 radically transformed the country in many different ways. According to the organisers of the event in 2020, the Games of the XXXII Olympiad of the modern era will be 'the most innovative ever organised, and will rest on three fundamental principles to transform the world: striving for your personal best (achieving your personal best); accepting one another (unity in diversity); and passing on a legacy for the future (connecting to tomorrow)'. 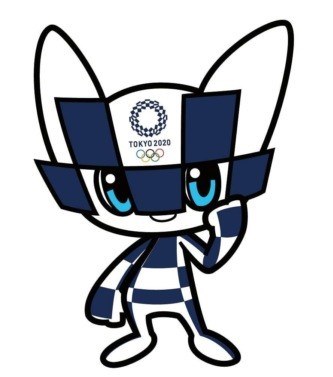 The Olympic mascot is called Miraitowa, which is derived from the Japanese words mirai (future) and towa (eternity). This name was chosen to promote a future full of eternal hope in the hearts of people all over the world.

Aligning with the reforms advocated by Olympic Agenda 2020, the Tokyo Games will use as many existing competition venues as possible, namely those built for the Games in 1964, such as the prestigious Nippon Budokkan for judo, the Baji Koen Park for equestrian events, and the Yoyogi National Gymnasium for handball. The Tokyo National Stadium, where the Opening and Closing Ceremonies and athletics competitions will be staged, will be completely revamped and replaced by a new arena. Japan has been an Olympic land since the Summer Games of 1964, which were the first to be staged in Asia. In 2020, the country will host its fourth Games, if we include the Winter Games of 1972 in Sapporo and of 1998 in Nagano. 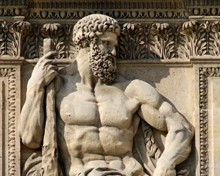 The founding father of the great Olympics is said to be Heracles (The Hercules), one of the sons of Zeus. Zeus was considered as the most important Olympic God apart from Athena and Apollo; and, was worshipped as the God of meteorological change. The Olympic Games were closely related to Religion and religious festivals of the cult of Zeus promoting a secular spirit, energy and accomplishment of the Youth and good relations between the cities of Greece.

The history of the Olympic Games goes back to 776 BC when a nude runner (Coroebus) won the 192 meters race in Olympics making him the first Olympic champion. A few events, a few champions and a single venue - Olympia in Greece - characterized these ancient Olympic Games.

The ancient Olympics were a one-day event till 684 BC with boxing, pankration running, long jump, shot put, javelin and equestrian events as the major competitions. All the Greeks (males) were allowed to participate, prohibiting the female participation. For about 1200 years, the ancient Olympic Games recurred in every four years, till the Roman Emperor Theodosius I banned them in 393 CE.

Baron Pierre de Coubertin re-started Olympics in 1894 by forming the International Olympic Committee, following which, the first modern Olympic Games were held in 1896 in Athens, Greece. "Faster, Higher, Stronger" (Citius-Altius-Fortius) is the principal Olympic motto which emphasizes on the spirit of achieving the zenith in life rather than acquiring first position. The five Olympic rings and the Flag are the inevitable parts of Olympic emblem conceptualized in 1912 Olympic Games. 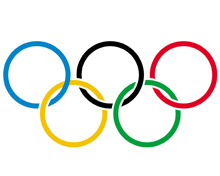 The five Olympic rings, each with a different hue, and; the Olympic flag, represent the universal nature of the Olympic Games, bringing the whole world together. The Olympic Anthem is also played at every Olympics since 1960 Olympic Games. The Olympic flame lit in front of the Temple of Hera in Olympia, Greece; depicts the immortal connection between ancient and modern Olympics. This torch of light is carried by the runners of the participating countries and finally a cauldron is lit which remains flaming till it is extinguished in the closing ceremony. Then the doves are released symbolizing peace and harmony. The Olympic Games start after the Olympic Oath taken by one athlete and one judge from each of the participating nations, representing the entire country.

The Olympic Games, around 11,000 athletes from 201 countries participated for the most awaited prestigious Olympics Games. 28 kinds of sports were included in 2004 Olympic Games with 37 persuasions. Among them are Track events in Athletics which is not only a game but part of Olympic History, whereas other games were included in recent times. Three nations which remained on top were, China on 3rd with total 63 medals (32 – Gold, 17 – Silver, 14 – Bronze), Russia on 2nd with total 92 medals (27 – Gold, 27 – Silver, 38 – Bronze), USA stood on top position with total 103 medals (35 – Gold, 39 – Silver, 29 – Bronze).

The 2012 Olympic Games were hosted by London, and were one of the most intricate and major events in the world. Around 10,500 athletes from 204 countries participated in 26 kind of sports with 39 different events. The 2016 Olympic Games are hosted by Rio Janeiro and will be held from 05th to 21st of August, more than 11,000 athletes are participating from 206 countries. 28 kinds of sports with 306 different events are scheduled to be held at Rio Olympic Games 2016.