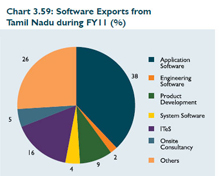 Despite being an industrialised state, there is clamour for government jobs and the life-long security it offers for those with minimum qualification and low basic skills. It is surprising to note that TN has the most number of people, at nearly 80 lakh, registered with employment exchanges though the economy has diversified thanks mainly to the wide spectrum of industrial segments offering career opportunities to the youth. 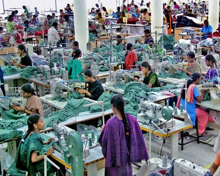 The challenge before the government is to how and where to employ the lakhs of young graduates coming out of colleges, so that their productive work helps in speedy industrial growth of the state.

According to the twelfth Plan (2012-17), at least four million new jobs are expected to be created by the end of this plan period in the state. The focus must be on revamping the skill development mission to inculcate the basic skills for entry level jobs in various sectors which will help at least 8 lakh people by 2017.

According to the Employment and Unemployment Survey for 2010 done by the Labour Bureau attached to the Union ministry, the labour force participation rate (LFPR) per 1000 persons is 446 for Tamil Nadu and 359 at the national level. 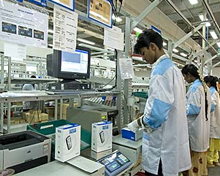 In India, the number of persons unemployed was 40 million of which 1.9 percent were from Tamil Nadu.

With an UR 32 per 1,000 in urban areas, the TN ranked eighth and also one among the nine states having unemployment rate lower than India's UR at 34 (per 1,000) in urban regions.