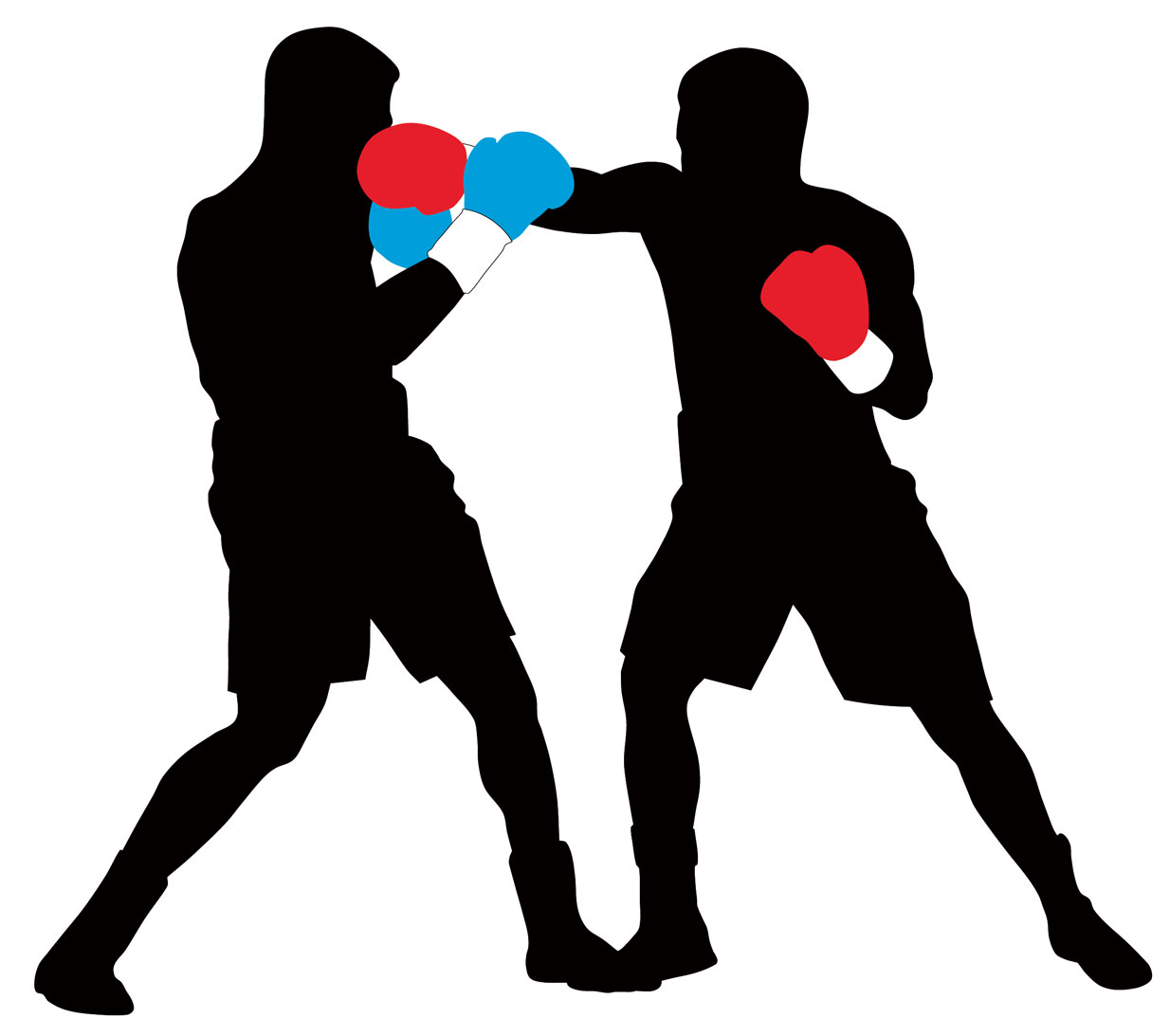 Boxing doesn't enjoy much publicity and fan following like other sports like cricket, tennis or football in India.Historically, various types of boxing existed in ancient India. The earliest references to musti-yuddha come from classical Vedic epics such as the Ramayana and Rig Veda. The Mahabharata describes two combatants boxing with clenched fists and fighting with kicks, finger strikes, knee strikes and headbutts. Duels (niyuddham) were often fought to the death. During the period of the Western Satraps, the ruler Rudradaman - in addition to being well-versed in 'the great sciences' which included Indian classical music, Sanskrit grammar, and logic - was said to be an excellent horseman, charioteer, elephant rider, swordsman and boxer. The Gurbilas Shemi, an 18th-century Sikh text, gives numerous references to musti-yuddha.

Despite the historical presence, there has been limited success in the international boxing arena from Indian boxers. The sports received less success and attention after cricket, football, hockey. Despite its less known presence, boxing continues to remain one of the major sports in India in the early 1960-70's. Over a period of time, India has produced some very talented boxers including heavyweights, light heavyweights, cruiserweights, featherweights, and flyweights. Now, the people have started to feel the power and importance of the sports. Particularly, with the emergence of Vijender Singh, Mary Kom who have made a mark on World Stage have continously influenced many younger generation in the country.

Some important players in Indian Boxing

He is also called as Captain Hawa Singh. He was an Indian Heavyweight boxer and often regarded as the father of Indian Boxing. He dominated Indian and Asian amateur boxing for a decade in his weight category. He won the Asian Games gold medal in the Heavyweight category in consecutive editions of the games in the 1966 Asiad and the 1970 Asiad both held in Bangkok, Thailand - a feat unmatched by any Indian boxer to date (August 2008). He won the National Championships in the Heavyweight category a record 11 consecutive times — from 1961 to 1972. Hawa Singh was the third recipient of Arjuna Award in boxing and was also nominated for the Dronacharya Award in 1999. But, he died just 15 days before receiving the award at the age of 63 in Bhiwani, Haryana in 2000.

He is a boxer from West Bengal. He was the first Indian to win a gold medal in the discipline of boxing in the Commonwealth Games at the 2002 Commonwealth Games held in Manchester. Though his career was plagued by injury and he did not win a major competition again, losing in the quarterfinals at the 2002 Asian Games at Pusan. He was awarded the Arjuna Award in 2002.

He is an Indian boxer and Olympian from Tamilnadu. He won the bronze medal in the 1994 World Boxing Championship in Bangkok. He was the second Indian to win a medal at the Boxing World Cup after Pu Zoramthanga (boxer), from Mizoram. He is from Chennai, India. He was awarded the Arjuna Award in 1995.

He is also known as Zoram Thanga or T. Zoramthanga. He was an amateur boxer who is remembered as the first Indian to win a bronze medal at the Boxing World Cup. His greatest success came at the 6th Boxing World Cup in Mumbai in 1990, where he won a bronze medal in the light flyweight category. He defeated Jin Yang of South Korea on points in the preliminaries, and Paul Weir of Scotland in the quarterfinals, also on points. He lost to eventual champion Eric Griffin of United States in the semi-finals on points.

He is also known as Vijender Singh is an Indian professional boxer and the current WBO Asia Pacific Super Middleweight Champion and WBO Oriental Super Middleweight Champion from Kaluwas, Bhiwani district in Haryana. He won the Bronze medal at Asian Games (Doha) and Bronze medal from Bejing Summer Olympics (2008), the first ever Olympic medal for an Indian boxer. He is the first every Indian Boxer to win a Olympic medal. He has won the Rajiv Gandhi Khel Ratna award and Padma Shri.

She is one of the greatest boxers in the India and South Asia. She is the only woman to become World Amateur Boxing champion for a record six times, and the only woman boxer to have won a medal in each one of the seven world championships. Nicknamed Magnificent Mary, she is the only Indian woman boxer to have qualified for the 2012 Summer Olympics, competing in the flyweight (51 kg) category and winning the bronze medal.She had also been ranked as No. 1 AIBA World Women's Ranking Light Flyweight category.

She is an Indian boxer from Manipur. She is a national champion and a former world champion in the lightweight class. She was awarded Arjuna award by the government of India for her achievements (2009).