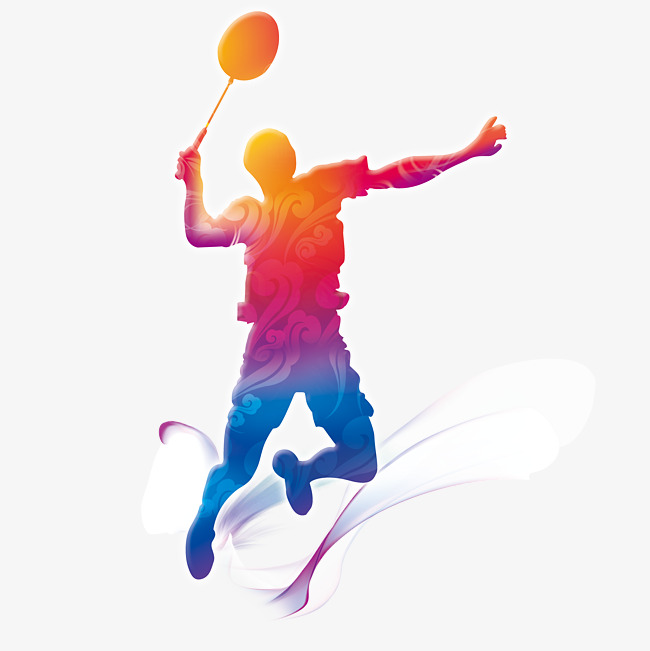 Badminton is one of the most popular sports in India. It is claimed that it is third most played sport in India after Cricket and Football.


Badminton was originally conceived in India. Though this sport is related to Ball Badminton originated in Tamil Nadu (India) and Hanetsuki originated in Japan, many believe it was developed during 1800’s in British India by Military officiers working in the British Army. Some of the first rules were formed by during the games when they were played in Pune (Maharashtra), Vadodara (Gujarat), Karachi (Pakistan). As the game gained prominence, the Badminton World Federation was established in 1934 and the first national tournament was held in 1934 (India). 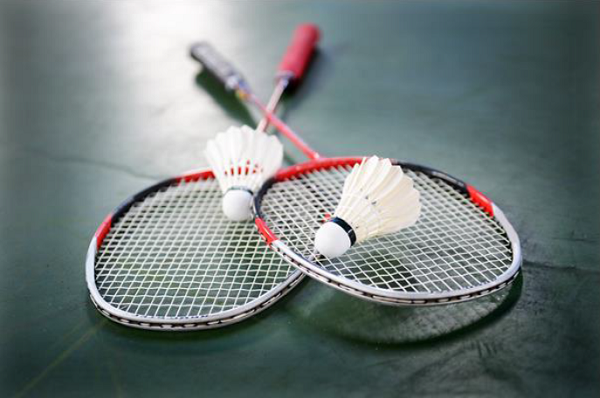 Vijay Madgavkar was the first Indian players to win National Badminton Championship in 1934 at the Calcutta Nationals. In 1935, Madgavkar partnered B Roy to claim the national doubles title. Madgavkar, who had represented Calcutta in national sport, and was a pioneer in promoting the badminton all across the country. He was also India’s first vice-captain cum manager of the Thomas cup side which lost to Great Britian in the semis. But the things started to change after 21st century with best coaching and infrastructure facilities. With the emergence of top players like PV Sindhu, Saina Nehwal, K Srikanth, H S Pranoy, P Kasyap, Jwala Gutta, Ashwini Ponappa, the sports once again gained popularity. Here is a list of some of the best badminton players of India.

He is often equated as the 'God of Indian Badminton’, Nandu Natekar was one of the best badminton players in the country. With more than 100 national and international titles under his belt, Natekar was also the first Indian to clinch an international title in 1956. He is the recipient of the first Arjuna Award instituted in 1961 and has been voted as the most popular sportsperson of India in 1961.

She is considered one of the best players in women's badminton. She won National singles championship (7 times), doubles winner (12 times) and mixed doubles winner (4 times). She received the Arjuna Award in 1976. 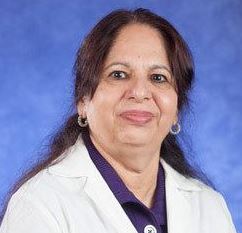 She was a national badminton champion of India who the Senior National Badminton Championships for seven years in a row (from 1959 to 1965) and also won the women's doubles title three times and the mixed doubles crown twice. She was a recipient of the Padma Shri and the Arjuna award.

He was a National badminton champion and a recipient of Arjuna award. He was the men's national singles champion on five occasions from 1962 to 1970 and also won national titles in men's doubles and mixed doubles. He was honoured with the Arjuna award in 1967.

She was a badminton player who won national championship between 1997 and 2006. She was conferred the Arjuna Award in 2005. She was the lone Indian medalist at the Commonwealth Games held at Manchester, UK winning a bronze medal in the Women's singles.

Prakash Padukone is considered a great legend of badminton. He was the first Indian ever to win the All England Championships title (1980). He also won the gold medal at the 1978 Commonwealth Games and also claimed the Danish Open and the Swedish Open. He won the National title consecutively for the next seven years. In 1978, he won his first major international title, the men's singles gold medal at the 1978 Commonwealth Games in Edmonton, Canada. He was awarded the Arjuna Award in 1972 and the Padma Shri in 1982 by the Government of India.

He was the badminton player who in 2001 became the second Indian to win the prestigious All England men’s singles badminton championship. He received the Arjuna Award (1999), Dronacharya Award (2009) and Padma Bhushan (2014). He currently runs the Gopichand Badminton Academy.

She was the rising star of Badminton in India. She reached the world ranking of 2 in December 2010. She was the first Indian to win a Bronze medal in badminton for Olympics in 2012 held in London. She is the first Indian to win a Gold medal in the World Junior Championships in 2008. In 2015 she was able to attain the world no. 1 ranking, thereby becoming the only female player from India after Prakash Padukone.

She is the Badminton Sensation of India. She became the first Indian woman to win an Olympic silver medal (2016) and second the Indian badminton player to ever win an Olympic medal after Saina Nehwal. She also won silver in Women’s singles at Commonwealth Games (2018) and BWF World Championships in 2017 and 2018. World ranking of 1 in December 2016. She is a recipient of Rajiv Gandhi Khel Ratna, Padma Shri and Arjuna Award.

It is the governing body for Badminton in India. Based in New Delhi, BAI is an association registered under the societies act. It was formed in 1934 and has been holding national-level tournaments in India since 1936. BAI has 33 State Associations and 04 other organizations as its members that conduct Badminton tournaments. Dr. Himanta Biswa Sarma is the president of Badminton Association of India.