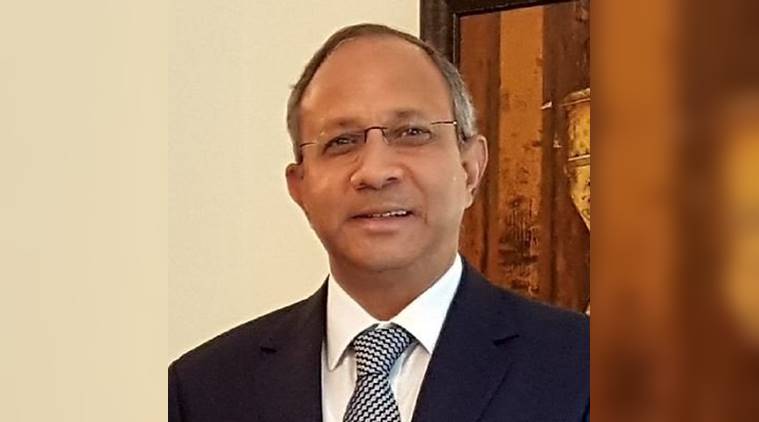 India's envoy to Russia Pankaj Saran has been appointed as the Deputy National Security Advisor.

According to an official release, the Appointments Committee of the Cabinet has approved Saran's appointment as the deputy NSA for a period of two years, on deputation basis initially till the date of his superannuation, i.e., November 30, 2018, then on re-employment on contract basis, according to an order issued by the Personnel Ministry.

The 1982-batch officer of Indian Foreign Service (IFS) was in November 2015 appointed as India's Ambassador to Russia. He had held various positions in India and abroad including the country's High Commissioner to Bangladesh.

Saran also worked as the Counsellor (political and commercial), Embassy of India in Cairo during 1999 and 2002 and as the First Secretary (political) in the country's mission in Washington between 1992 and 1994. His wife Preeti Saran is Secretary (East) in the Ministry of External Affairs here.