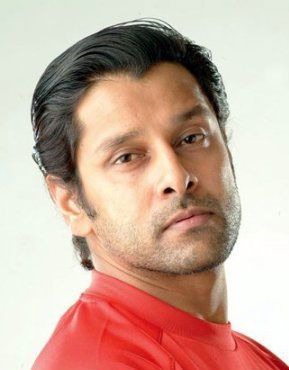 Vikram is popular hero who has shown his acting talent in numerous super hit Tamil films. He was born on April 17, 1966 at Paramakudi in Ramnad district of Tamil Nadu.

During school days he was active in extracurricular activities and wanted to become a film star.

Vikram made entry in film industry with the film Meera in 1990. He gave superb performance in blockbuster film, 'Sethu' in 1999. Vikram's second successful film was Dhill, released in 2001.

After that, Vikram acted in Gemini (2002) Dhool and Saamy released in 2003, all were super hit movie where his performance was highly applauded.

Some of the best movies of Vikram are; Dhruvam, Sethu, Dhill, Kasi, Dhool, Saamy, Gemini, Pithamagan, Anniyan and Bheema. 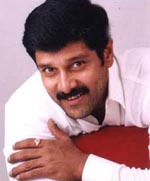 Anniyan was also dubbed in French, the first Tamil film to do so. Vikram grabbed Filmfare Special Jury Award and Tamil Nadu State Film Special Jury Award for Best Actor for Sethu in 1999. Then he got Filmfare Best Tamil Actor Award in 2001 for Kasi.

Besides acting, Vikram is involved in film-making with credits as a playback singer and assistant director. Vikram got married to Shailaja at Guruvayoor in an event where dozens of couples married at the same time in the same place.

Currently Vikram and Amy Jackson starrer "I" is the upcoming movie and will hit the theatres on 09th January 2015."I" is directed by Shankar who also directed Anniyan starring VIkram and Sadha in leads.