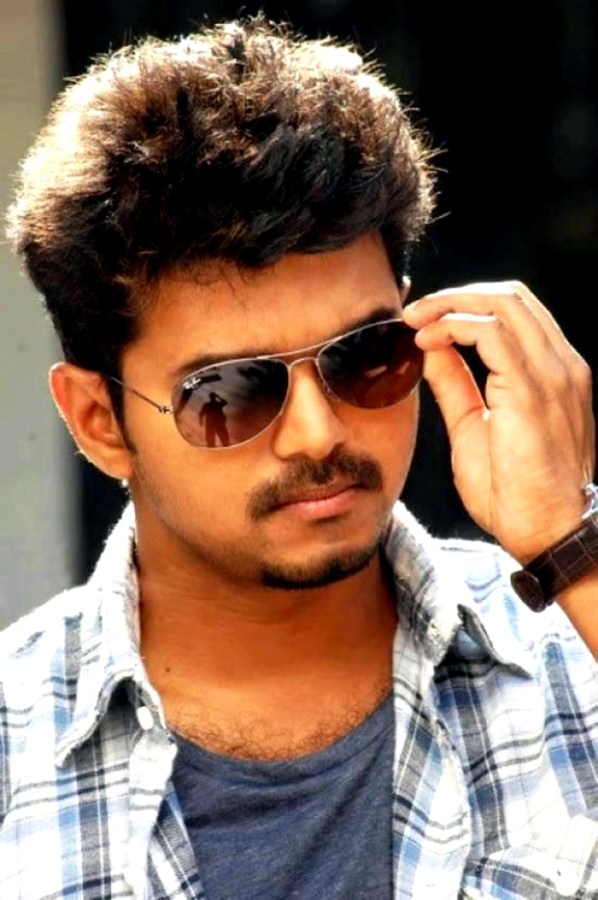 After that, he co-starred with Vijayakanth in Sendhoorapandi. This film shaped his career and he became popular star in Tamil cinema. Vijay acted in other films such as Rasigan, Vishnu, and Deva that established him as a super star in Tamil film industry.

Vijay gave a chartbuster, PooveUnakkagathat directed by Vikraman in 1996. This film turned around his film career and he became top grossing star in Kollywood.

Vijay made his superhero image with film, Ghilli, released in 2004 and was highly applauded by the audiences. Next year he also gave another hit, Madhurey. His action thriller film Thuppakki, directed by A. R. Murugadoss and produced by S. Dhanu, was a huge commercial success in 2012. His upcoming film is Jilla to be released Jan 2014.

Vijay has great interest in singing. He sang several songs in his own films. He is married to Sri Lankan Tamil, Sangeetha Sornalingam. They have two children, a son named Jason Sanjay and a daughter named Divya Saasha. 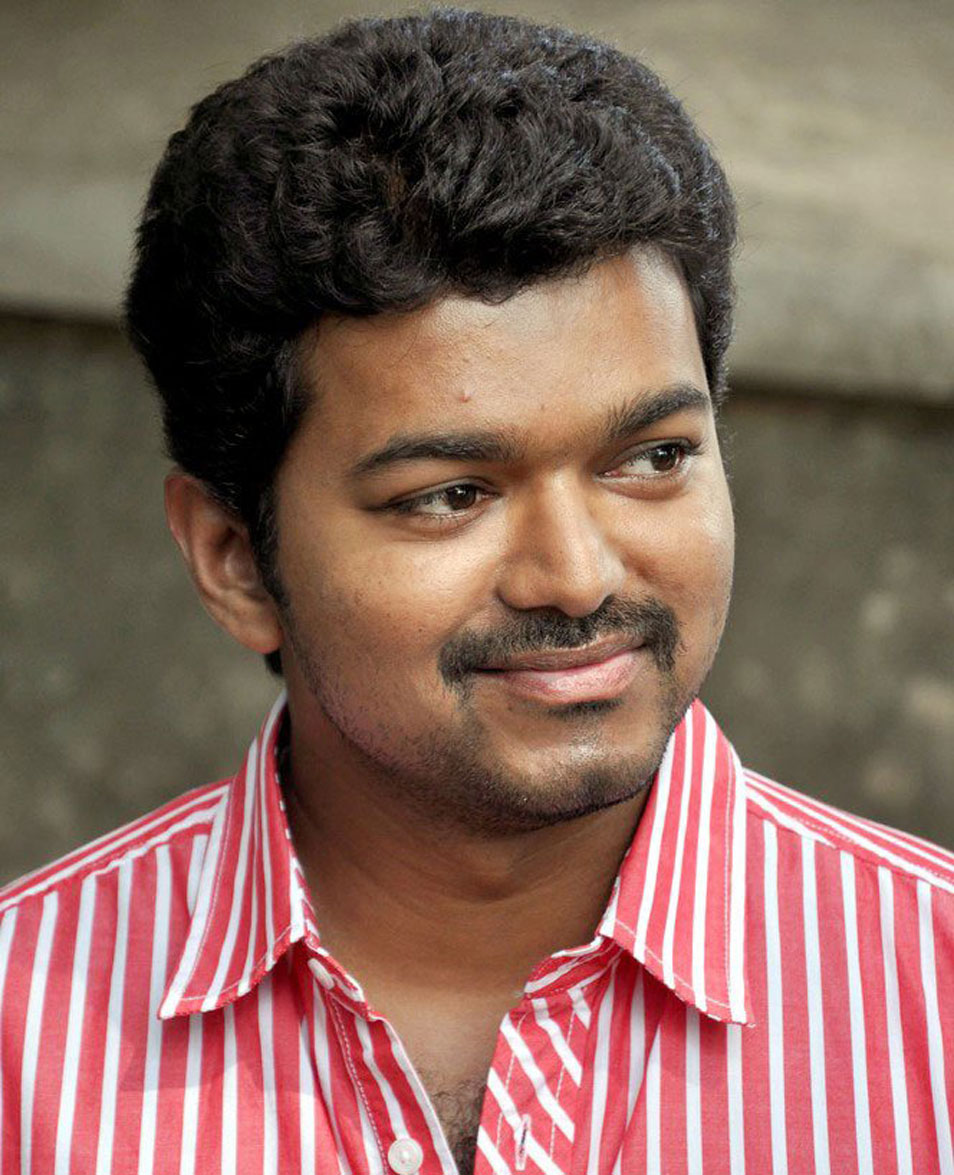 In 2008, Vijay was signed up as the star ambassador for the IPL cricket team Chennai Super Kings, along with actress Nayantara.

Vijay first won a Tamil Nadu State Film Award for Best Actor and the Roja Duke's Best Actor Award in Kadhalukku Mariyadhai in 1997. He was later given the M. G. R. Award for best acting in 2000.

In 2004, Vijay won the Dinakaran Best Actor Award and the Film Today Best Actor Award for his performance in Ghilli. He also won a Tamil Nadu State Film Special Award for Best Actor for Thirupaachi in 2006. In 2007, Vijay was given an honorary doctorate title.