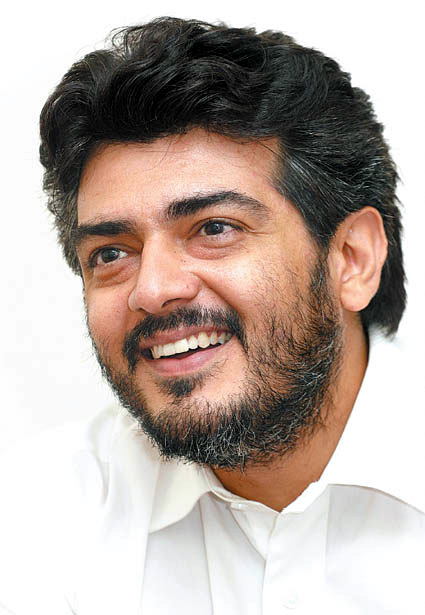 
Ajith delivered his first major hit in Aasai. Next year he starred in another success, Kadhal Kottai. It was followed by a slump of two years with limited successes, some of which include Ullasam and Kadhal Mannan.

Ajith received his first Filmfare Best Actor Award in Tamil for his dual role in Vaali (1999). He was noted for his romantic roles in melodramas like Mugavari and Kandukondain Kandukondain though his focus later turned to action films after the success of Amarkalam and Dheena.